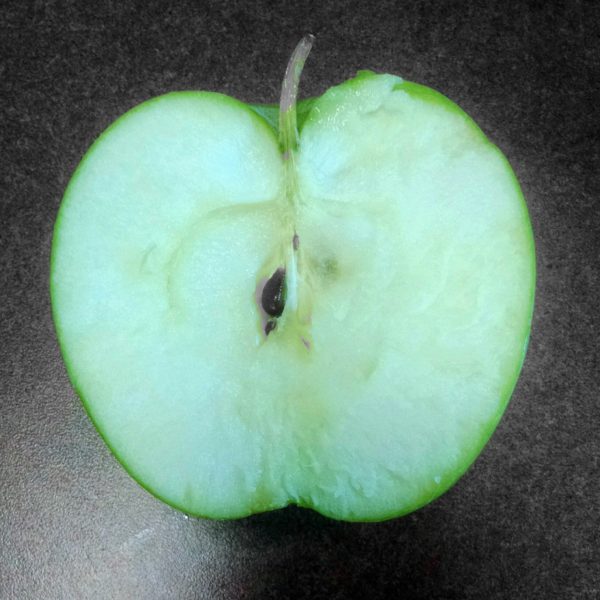 Health is not like math. Someone is not suddenly going to come up with a new answer for 2+2. But new discoveries happen in health all the time and we need to learn and change accordingly when they are valid. It’s hard on some people to learn new things. It doesn’t help that some health care practitioners haven’t read a new study in years, and when you go in to see them, they are still espousing old information from the 80’s. Some of us don’t know any better and listen to them instead of keeping up on cutting edge health research, or at least questioning our Doctor on whether they do or not. Too bad we don’t keep up with health advances and embrace new discoveries in health like we keep up with and embrace new technology.

So do you still eat and take medication like you are carrying around a pager, or are you up on the latest in food and health like the iPhone 6 in your pocket?

Let’s get out of the “low fat diet”, statin promoting 80’s and review modern, scientific 2014 Health stories that can impact your life:

1. YOUR GUT IS YOUR SECOND BRAIN. So you better take care of it.Besides your brain, your gut is the only organ with its own nervous system. Your gut nerve cells produce 95 percent of serotonin, and every class of neurotransmitter in your brain also resides in your gut. Your gut, in fact, contains more neurotransmitters than your brain.

Hippocrates said “All Disease Starts In The Gut.” I guess it took until 2014 for it to hit the mainstream health media.

So take care of your gut by laying off the junk food, wheat, sugar, anti-inflammatories, antibiotics, acid blocking drugs, steroids, other chemicals, mercury, mold toxins and stress. Also, do the  Gut Flora Program to rebuild it.

2. EPIGENETICS – Going back to 2013, Angolina Jolie had a preventative double mastectomy. Personally I would never do that even though I have had Breast Cancer, because “A relatively new science called epigenetics has shed light on the enormous control we as individuals have on whether or not we develop cancer. The science of epigenetics is the study of long-lasting changes in gene function that do not involve changes in gene structure.9 Epigenetics has taught us that we can use factors such as nutrients to turn a gene on and off.10″
“If the gene that’s activated is a tumor-suppressor gene (a gene that prevents excessive cell replication), or one that triggers termination of defective cells (such as pre-malignant cells through normal apoptotic processes), these epigenetic modifications are capable of blocking the progression of a cancer cell.10″

“The science of epigenetics has finally explained how nutrients and certain drugs can change the way breast cancer cells age and reproduce.” Read the full article with the studies at Life Extension .
Also, you should read Deep Nutrition by Dr. Catherine Shanahan. It’s a great book about how Diet and Lifestlye can turn on your good genes and turn off your bad ones.

3. WHITE FLOUR IS BAD FOR YOU. This should not be new news because in 1910, the Federal District Court of Missouri declared bleached white flour unfit as human food. But, unfortunately, according to H.W. Wiley, first chief of the Food and Drug Administration, the enforcement of this law was “halted through the political influence of the flour millers” and “no notice of violations has since been made by the FDA.”

So why so bad? First of all, it has no original, natural nutrients left- they have all been removed.

Second, it contains potassium bromate (used to bleach the flour) which is illegal in the European Union, Canada, Brazil and elsewhere because it causes cancer in rats and mice and inhibits thyroid production. In the United States, however, it has remained legal since it was first patented for use in baking bread in 1914.

And in addition, white flour contains the diabetes causing contaminant, alloxan. Alloxan is what makes your bread look fresh and clean. Studies show that alloxan destroys the beta cells of the pancreas. (When the pancreas quits working correctly, usually through abuse, you get diabetes)

Time out from this article for me to make a point and tie a couple of these things together: Can you see how a person with Type II Diabetes in their family thinks that they are destined to get diabetes, when their only real problem is they eat white bread and other sugary, starchy carbs that turns on their bad genes and destroy their pancreas? They would probably be perfectly fine if they ate better.

This goes for most diseases – you don’t inherit them (turn the bad genes on) if you are eating correctly and keeping the toxins out of your life. You do inherit deficiencies in utero and bad lifestyle habits from your parents that turn on the bad genes. So even if you have the genes, you can control them. That’s what Epigenetics is all about.

Again, you should read Deep Nutrition by Dr. Catherine Shanahan. It’s a great book about how food can turn on your good genes and turn off your bad ones.

4. YOU SHOULD COMPLETELY AVOID ARTIFICIAL SWEETENERS: A study published by Weizmann Institute of Science found that these substances may alter our gut bacteria, causing glucose intolerance and, subsequently, conditions like obesity and diabetes — the very things people drinking diet sodas are trying to avoid. I guess Hippocrates was right!

5. ANTIBIOTICS ARE OVER EATEN AND OVER PRESCRIBED. Regardless of when or how you are ingesting them, the consequences could be deadly: Misuse of antibiotics (for acne, colds, flu, chickens, cows) fuels the growth of drug-resistant bacteria, according to the Centers for Disease Control. So think twice before you take one more prescription of antibiotics or eat meat filled with them. You want them to work when you really need them, so don’t over take them! Here’s the full story – Mercola.com

6. SATURATED FAT IS NOT BAD FOR YOU. It also doesn’t make you fat or raise your cholesterol. I repeat, it doesn’t make you fat or raise your cholesterol. Books like Nina Teicholz’s The Big Fat Surprise: Why Butter, Meat, Cheese Belong in a Healthy Diet hit the New York Times’ bestsellers list, and butter landed the coveted cover of Time magazine. So now that’s it’s on the cover of Time, we can all go back and read Know Your Fats: The Complete Primer for understanding the Nutrition of Fats, Oils and Cholesterol by the late Dr. Mary Enig, who dedicated her entire career to proving this point — but for whatever reason, it finally stuck in 2014.

And by the way, if you would like to read countless studies on cholesterol and how worthless and dangerous statins are, check out this website: Healthy Diets and Science.

There were lots of other studies and stories that came out, but if you just concentrated on the above, it could really change your health for the better in 2015!

These recommendations are for the reduction of stress only. They are not intended as treatment or prescription for any disease, or as a substitute for regular medical care.