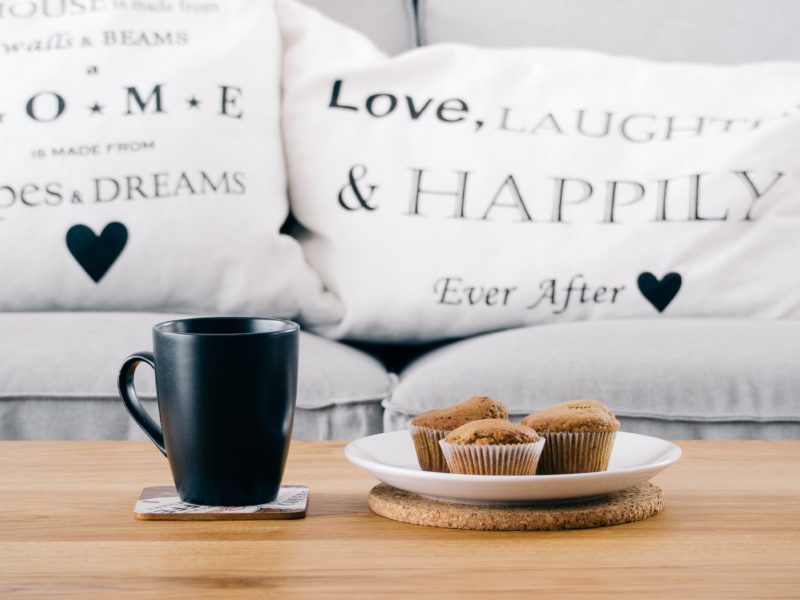 4. Fill muffin cups a bit more than half way with the mixture.

5. Bake for about 20 minutes, until tops are golden brown. Allow muffins to cool in pan for a few minutes, then remove.

6. Mix the cinnamon and powdered sweetener for the topping in a clean bowl.

7. When the muffins are cool enough to handle, dip the tops in the melted butter you allocated for the topping, followed by the sweetener/cinnamon mixture.  Each muffin has 1.5 gram effective carbohydrate plus 4 grams fiber. (This is assuming half a gram of carb for the topping.)